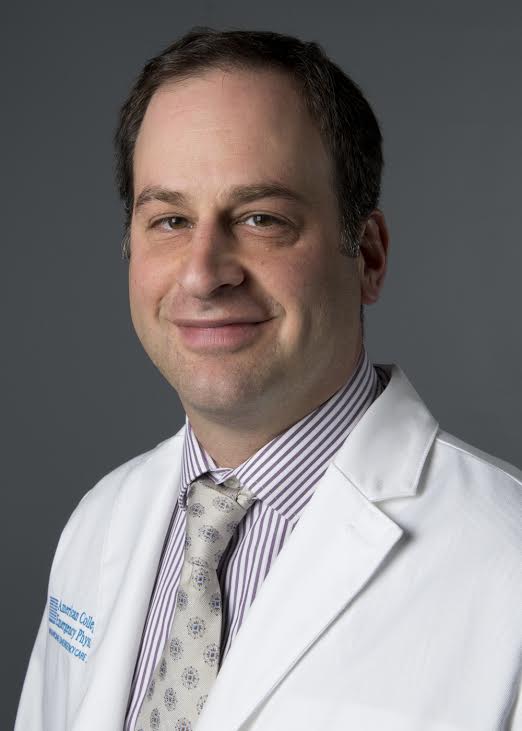 Medical Director for the Baltimore City Fire Department and the Maryland ExpressCare Critical Care Transport; Assistant Professor in the Department of Emergency Medicine at the University of Maryland School of Medicine, Baltimore, MD.

Dr. Benjamin Lawner is the Medical Director for the Baltimore City Fire Department and the Maryland ExpressCare Critical Care Transport program.  A longstanding paramedic and expert in transport medicine, Ben was the lead editor for the ground-breaking text, Avoiding Common Prehospital Errors and he serves in a multitude of educational roles in his capacity as Assistant Professor in the Department of Emergency Medicine (EM) at the University of Maryland School of Medicine and its EM and EMS-related training programs. Ben’s interest in emergency medicine began at an early age. He considered paramedics Johnny Gage and Roy DeSoto as childhood friends and was often spotted at daycare donning a plastic “squad 51” fireman’s hat. After “Emergency!” was cancelled, he inexplicably clung to the TV set for career counseling. Disappointed by the surgeons of, “Trapper John, MD,” Ben turned to Howie Mandel (St Elsewhere’s Dr.Wayne Fiscus) for further inspiration. True to his out-of-hospital roots, Ben completed EMT school in 1994 where he secured his first pair of trauma shears. Until 2001, Ben worked for Alachua County Fire Rescue as a lead paramedic / firefighter. Fortunately for the population of north central Florida, Ben was never detailed to a fire suppression apparatus and remained “stuck on the box (ambulance).” He graduated from Nova Southeastern University’s College of Osteopathic Medicine in 2005 and completed his EM residency training at the University of Maryland. He served as a Chief Resident and Faculty Development Fellow for the 2008-2009 academic year and completed an EMS fellowship jointly sponsored by UMBC, UMD, and the Maryland Institute for Emergency Medical Services Systems (MIEMSS). Ben’s current academic interests include medical education, critical care transport, and resuscitation. In 2018, Ben was the recipient of the Street Medicine Society’s John P. Pryor award. The award is given to an EMS physician for their exemplary service to the field of emergency medical services.