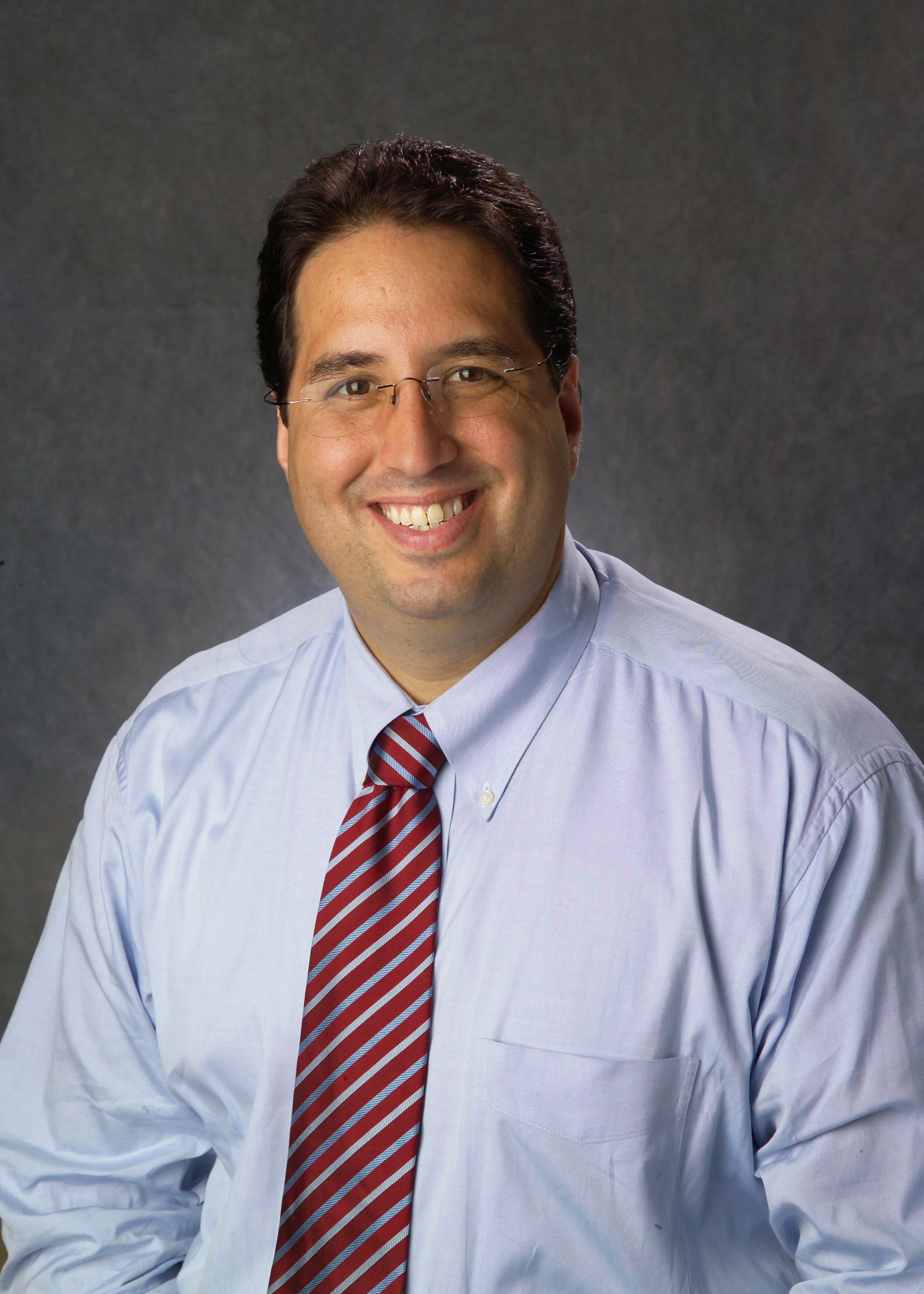 Dr. Miramontes started his Medical and EMS experiences starting in high school as a Volunteer Firefighter EMT in Northern California. His educational experiences led him to Critical Care and Emergency Nursing for total of ten years. He received his Bachelor’s Degree in Physiology at University of California at Davis and attended Medical School at the University of Toledo Medical School. He completed his Emergency Medicine Residency at Mercy St. Vincent’s Medical Center where he also was a Lifeflight Physician and a Resident EMS Medical Director. Dr. Miramontes has worked at Mercy St Vincent’s as an Attending Physician and Emergency Medicine Residency Core Faculty member from 1999-2011. He also was the ED Medical Director for 3 years at a smaller community hospital. He was the EMS Medical Director of numerous Fire Departments Northwest Ohio to include the City of Toledo Fire, Lifestar Ambulance in four Counties, and been extensively involved with Local and Regional disaster planning. He is a National Registry EMT, Hazmat Tech, and Firefighter II qualified and continued his EMS Medicine practice. He also has been the involved with the US Department of Health and Human Services, National Disaster Medical System (NDMS) for over 20 years. He has deployed to a number of disasters to include Ground Zero, Guam Typhoons, Hurricane Gustav, and was a Chief Medical/Safety Officer for the Haiti Disaster Mortuary Support Mission. Dr. Miramontes assumed a command position in August of 2011 as the Assistant Chief of Fire and EMS and Medical Director for the District of Columbia Fire and EMS Department (Washington DC) and served over 3 years. He had extensive exposure to Mass Casualty, Special Events planning and National Security events that took place within the National Capitol Region Dr. Miramontes, currently practices EMS medicine full time as the Medical Director for the City of San Antonio Fire Department. The department has over 1800 Firefighter EMT’s and Paramedics serving to protect the 7th largest city in the United States. He is responsible for the delegated practice of medical care, training, quality assurance, research, 10 community paramedics, disaster preparedness, infection control and he coordinates the provision of EMS medical care with area Hospitals.