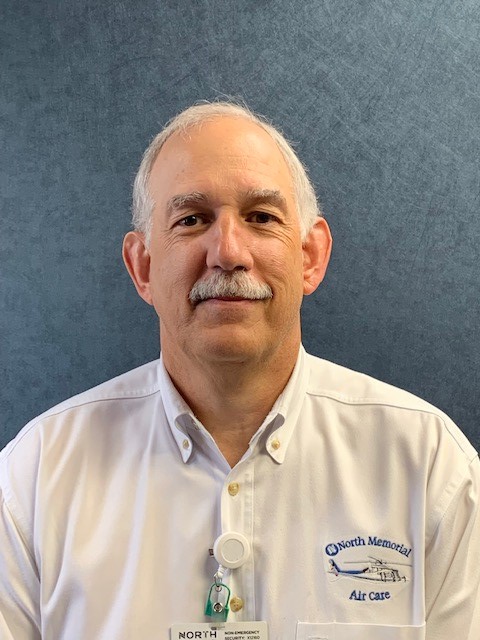 City of Minneapolis Office of the Medical Director

Dr. Marc Conterato graduated from Rush Medical College in Chicago in 1986. He completed a residency in Internal Medicine in 1989 at the University of Maryland, Baltimore, and then completed a second residency in Emergency Medicine in 1992 at the University of Florida, Jacksonville. During his last year of residency at the University of Florida, Dr. Conterato was a Chief Resident, and also served as a Shuttle Support Physician for NASA at Cape Kennedy. During the same time period, he also served as an independent contractor to the USAF at Patrick Shores AFB in Florida. Dr. Conterato joined North Memorial Medical Center in July 1992 and became Associate Medical Director at North Medical Ambulance Service in January of 1993. In January 2013 he joined with Dr. John Lyng and Dr. Pat Lilja to form the Office of the Medical Director for NMAS. During this time, he received a Meritorious Service Award from the Minneapolis Fire Department and served as the Medical Director for the Medical Support Team of the Minneapolis Police Emergency Response Unit (2002-2006). Currently, Dr. Conterato continues his role with NMAS, and has developed and implemented guidelines for the administration of hypothermia in the field for resuscitated cardiac arrest patients. He also developed and acts as medical director for the Resuscitative Hypothermia program at North Memorial Medical Center, which has treated over four hundred and fifty patients since October of 2006. Dr. Conterato currently serves as a Unit Physician for Minnesota Task Force 1, an urban search and rescue unit. Dr. Conterato represents Minneapolis EMS at the Gathering of Eagles Conference, a gathering of metropolitan EMS directors from across the U.S and Britain. He also represents NMAS in the Minnesota Resuscitation Consortium and is the physician director for the MN Mobile ECMO Consortium.