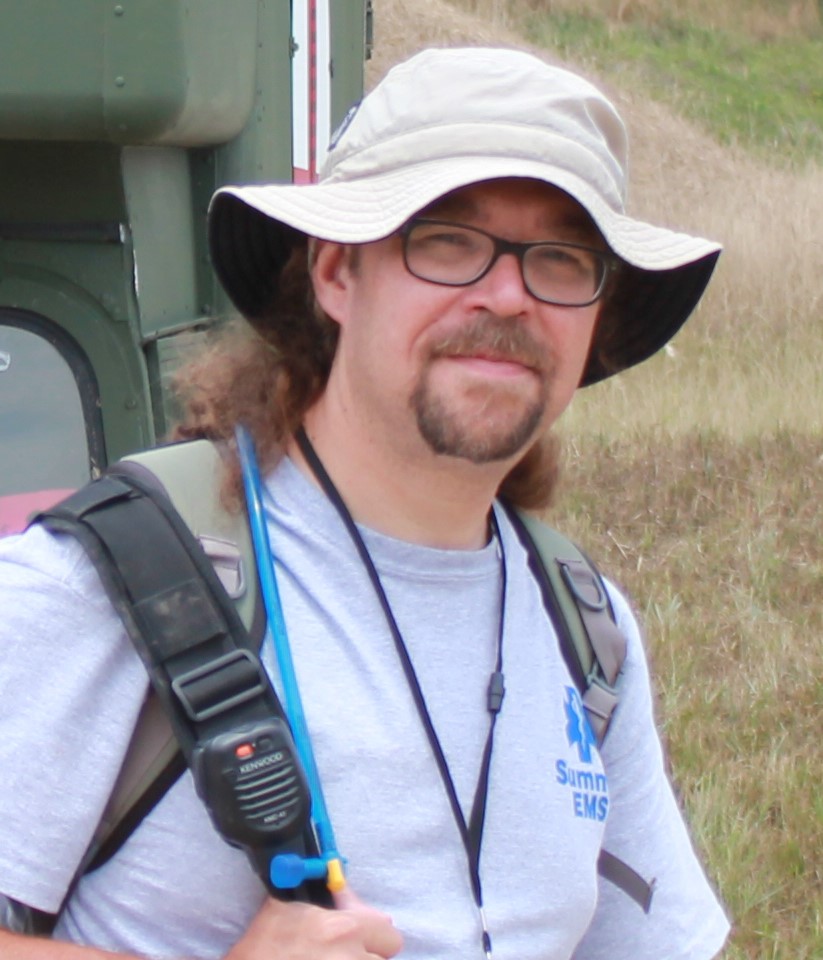 Robert Dunne graduated from the University of Michigan’s Inteflex program (a combined bachelors degree MD program). He completed emergency medicine residency training at Henry Ford Hospital In Detroit, MI where he was chief resident. He has served as EMS coordinator, associate program director and research director. He has held faculty positions at the University of Michigan and Wayne State University (WSU). He is currently the vice chair of emergency medicine and St John Hospital and Medical Center in Detroit and associate professor at Wayne State University, School of Medicine. Currently Robert is the medical director of the Detroit East Medical Control Authority and the City of Detroit Fire Department. He is subspecialty board certified in EMS by the American Board of Medical Specialties and the director of the WSU EMS fellowship. On going research interests include, out of hospital cardiac arrest, opioid overdose response, acute stroke care and EMS utilization. He serves on the State of Michigan Emergency Medical Services Coordinating Committee. He is past President of Michigan’s American College of Emergency Physicians (MCEP) chapter and current chair of the MCEP state EMS committee. Robert is a medical officer on MI-1 Disaster Medical Assistance team, a federal medical response team. He has been deployed for many disasters from 1997 to the present, including Katrina, the World Trade Center response and many US special events including presidential inaugurations and the G8 summit. Dr Dunne has served as a tactical medical physician for the Detroit Metropolitan Airport Special Response Team and the Wayne County Sheriff